What a week Merry Christmas from Fishing Tails

Pesky Dogfish or a delicious treat

I am not sure if everyone was out Christmas shopping at the weekend, or very few could be bothered to face the elements, but it was a quiet one for fishing all over the South Coast. Having said that the Bristol Channel has produced some decent Cod and plenty of Thornback Rays. Plymouth has been fishing reasonably well, but I am going to let Bassman report on that over the next couple of days.

The Flounder fishing at Poole looks like it has really started to pick up. I know several people including my mate Paul Black that have caught good numbers over the past week. Paul managed 13 on Sunday, all on Ragworm. 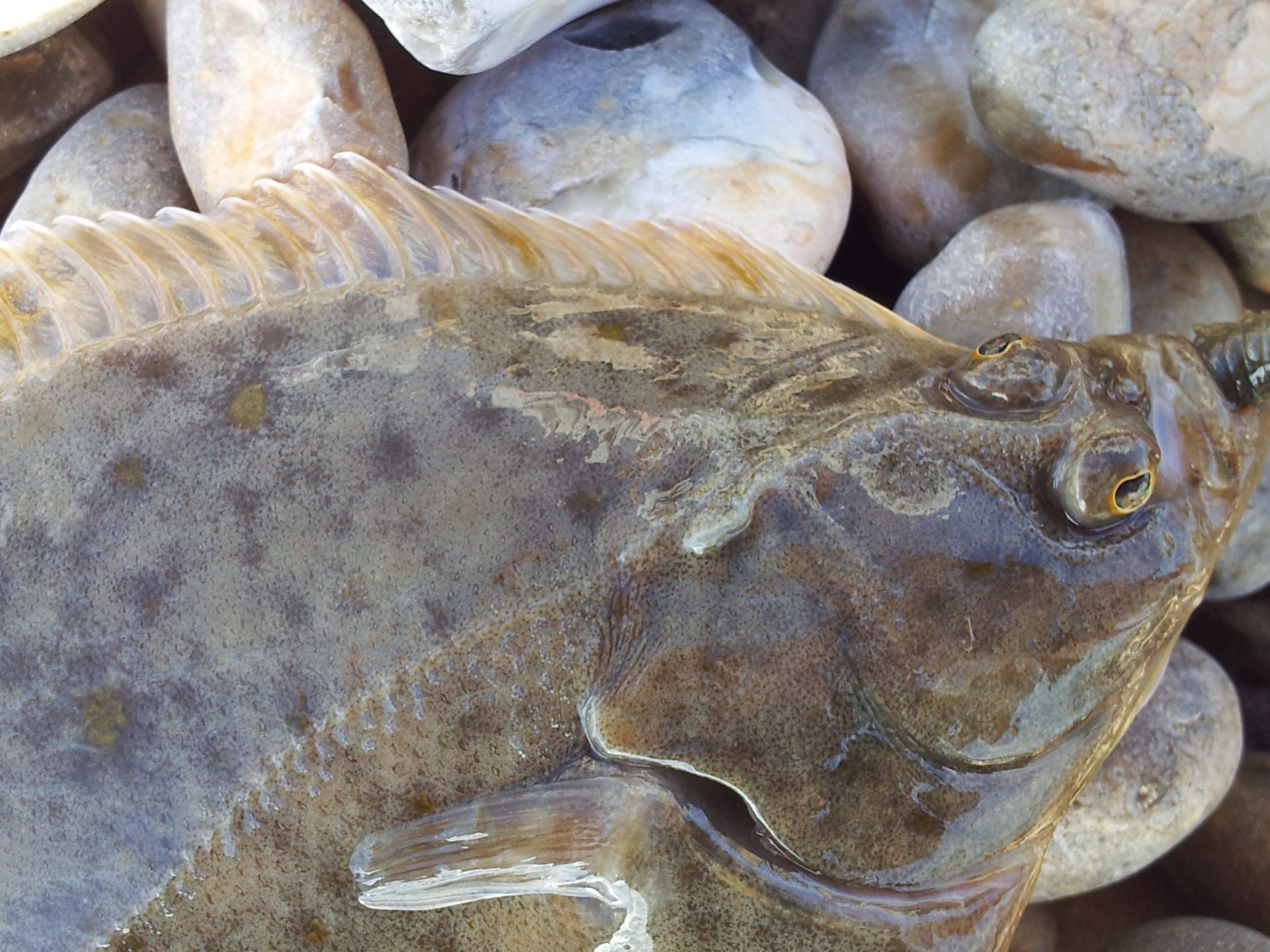 With Chesil looking unfishable on most days up until Christmas day and people not really getting out I thought I would do something a bit different this week. Tomorrow we have a greatarticle from Tim Howe on a recent trip fishing for Dogfish Tuna. Wait till you see some of the pictures you will be drooling. I also hope to get out an article of keeping warm this winter.

Just in case you are wondering, we will be keeping up the fishing reports and forecast over the Christmas and New Year period. Hopefully I will find some time and weather to get out and catch some fish.

I have been thinking for some time that it would be a good idea to have fish recipes on the site. I mentioned this to our photographer and cameraman Gavin and he suggested that  not only should we have some recipes, but it would be a good idea if we created some catch and cook videos to go with some of the other videos we have due for release next year. I liked that idea, but then thought, why don’t we have a competition where people can send us in their recipes, we choose the best one each month and you get the chance to win a prize.

The competition will start now and run for all of next year. We will have a monthly prize for which recipe we think sounds the best. We will then create a video of our attempts to catch the species if possible and then cook it. At the end of the year the recipe that we think is the best will win a days Shoreline Fishing course at River Cottage and the chance to join myself and Gavin in filming a catch and cook video. For more details on the River Cottage courses have a look at the link to  Shoreline Fishing

The competition is open to anyone, not just anglers, so if your wife or partner can cook then get them to send in their recipes. We are looking for fish and shellfish recipes and they have to be from sustainable species. We will need you to provide a picture of the completed recipe, but we will happily take additional pictures of preparation. This months prize will be a copy of Henry Gilbey’s Ultimate Fishing Adventures

We will extend this months competition until the end of January 2016.

The first recipe is one sent in by Fraser Munro. It wasn’t originally meant for any competition and was in response to the number of Dogfish that were found dead on the beach, so I have entered it for him.

Dogfish have never been a popular species, mainly due to the difficulty in preparing them. This seems to be a reasonably easy way to do them:
How to cook doggies
Dogfish are not difficult to skin, despite all the stories about nailing then to your shed and then setting your Rottweiler on them skinning doggies is easy.
Head and gut dogfish as usual and cut off fins then put on draining board and pour a kettle of boiling water over it, pour slowly and take care to cover all parts. The rough skin can now be wiped off with a rough cloth or scraped off with a knife.
Dogfish (like other members of the shark family) does whiff of ammonia either freeze befor use or marinate overnight in salt water.
This recipe is adapted from one using Monkfish and Parma Ham
Dogfish and bacon

Cut prepared dogfish into chunks and place in a shallow baking tray. Cut the bell peppers into chunks and arrange around fish chunks along with the tomatoes. Chop some fresh rosemary in to small pieces so that it gives up its oil, mix with olive oil, lemon juice and garlic, season to taste. Brush the oil mixture all over the fish and veg. Lay streaky bacon over the fish.
Cook in a hot (200 degree) oven for 20-30 minutes and serve along with juices. Goes well with new potatoes and a crisp white wine. 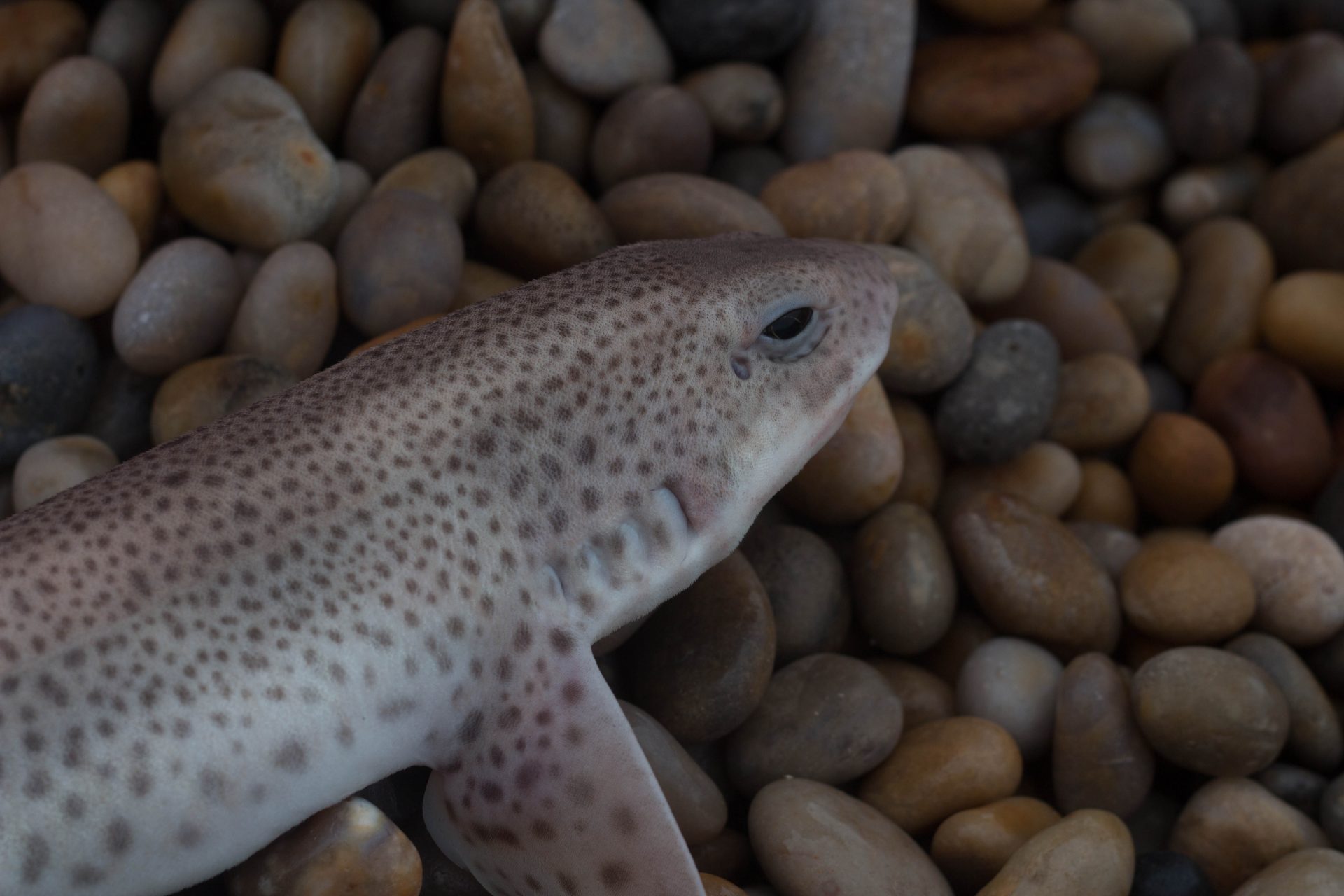 8 Responses to "Pesky Dogfish or a delicious treat"

What a week Merry Christmas from Fishing Tails