After a weekend of being battered by high winds, Chesil was unfishable for the most of it. Having just taken a look this morning, it is calming down a bit, but the water is still rough and coloured. You are more likely to catch Cod than Plaice in those conditions. It was so bad on Saturday that the Samalite League switched their match venue from Chesil, to their back up venue of Preston Beach. FIshing took place between  6 – 11pm. Unlike the last match that was held at Preston, plenty of species were recorded which included, Bass, Flounder, Plaice, Pollack, Rockling, Pout,Whiting, Rays, Smoothound and dogfish. Showing once again that Preston is probably one of the most under rated beaches in Dorset.

Surprise of the night went to Jeff Fisk, who landed the fish of the match which was an 11lb 8oz Bass measuring 78cm . Jeff caught the fish at range on blow lug and what made this catch more impressive was landing the huge Bass on a size 4 kamasan match hook, well done Jeff !! 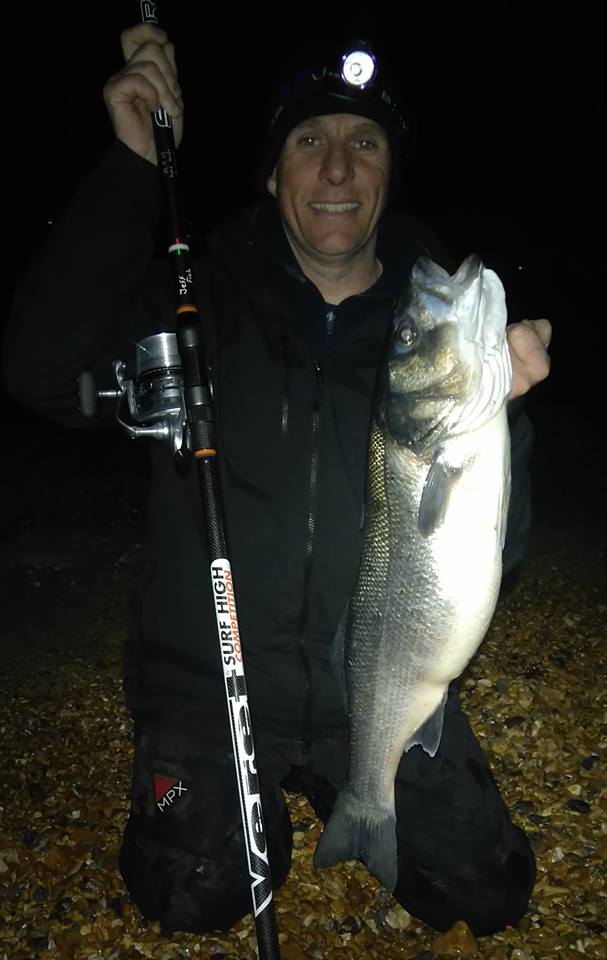 I have been away for the past 10 days in Spain, which is why the reports have been a bit sporadic. I am in the process of opening up a couple of new guiding operations. One in Spain based around the Alicante area, offering lure and fly fishing for both fresh and saltwater species. This is not really a new venture for me, as I began my guiding career over there 10 years ago. It will take a number of month before I am ready to operate on a part time and winter basis over there, but I can assure anyone that wants some great fishing in warmer climates will love it. 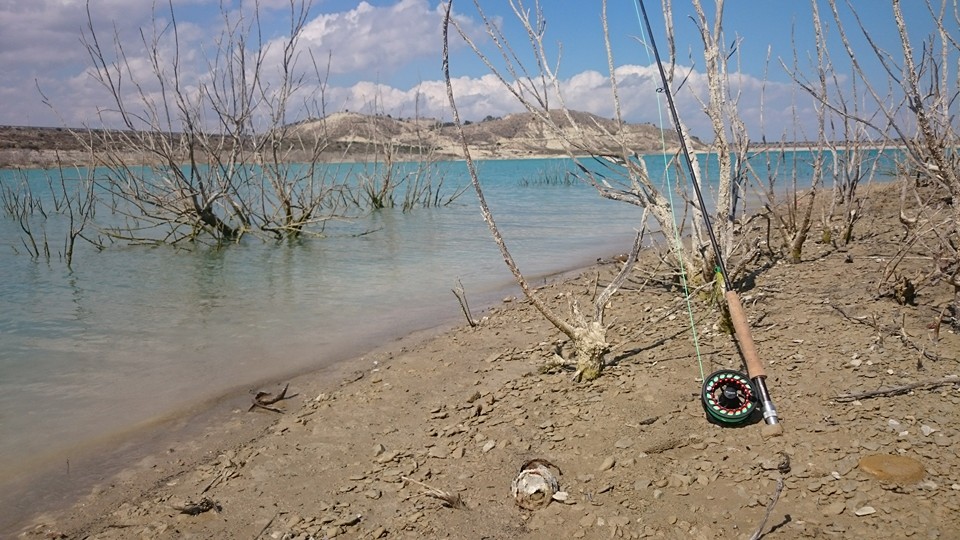 Chesil Beach forecast: having looked at the beach this morning the target species will be Whiting and dogfish with the chance of a Ray or even an early Bass. Towards the end of the week there is a better chance of few Plaice or Mackerel.

Portland: the coloured water will mess up the chance of getting some Wrasse or Pollock for the next few days.

Portland Harbour: Still quiet in the harbour, but that will all change in a few weeks. I will continue to look for Mullet and bait fish.

Weymouth Bay: as I mentioned at the start of the report, Preston Beach will always produce some fish and you never can tell what they could be. There is a good chance of picking up a flat fish or Ray.

The piers will produce Wrasse, Pout and Pollock, with the chance of some early Mackerel and Herring.

Guiding on lures and bait: now the the weather is starting to improve I will be concentrating on Lure fishing again. Although we can’t take any Bass we can still fish for them. I am limiting my guides to 100 this year, which is a 30% drop from last year. I want to concentrate more on creating videos. However we can offer guided services in Poole and Plymouth, as well as the North East of England. If you would like to be a Fishing Tails guide then please contact us for more details.